Get fresh music recommendations delivered to your inbox every Friday.
We've updated our Terms of Use. You can review the changes here.

by The Burden Remains & The Horns of the Seventh Seal 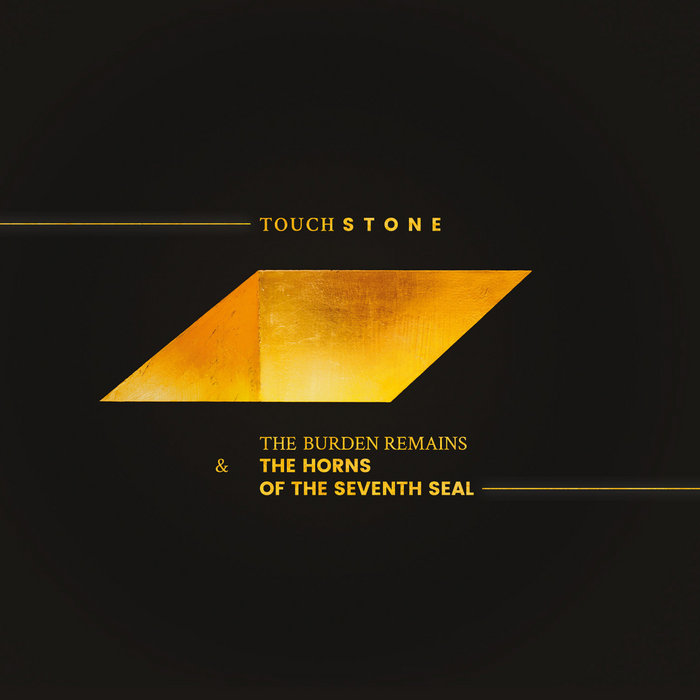 Jaime Sánchez An amazing experience from the start to the end! Favorite track: 79Au.

On «Touchstone», two musical worlds blend almost seamlessly: The fourpiece metal band The Burden Remains, and the 42-piece Ad-hoc-orchestra The Horns of the Seventh Seal, lead by Manfred Jungo - For two years had been working on a 60-minute conceptual album, until it finally came to the stage in September 2016, for two exclusive and never to be repeated-shows.
Post-Metal-like walls of sound without musical limits amalgamate with intricate horn sections and percussion, to form new depth structures. This foundation also forms the sonic grounds for a lyrical parable involving the mythical king Midas, whose fate is being depicted as an allegory for the touchstone of the modern society - The unquestionable and boundless consumption, the unsatiable greed of an unhibited materialistic world, whose longing for purpose remains unanswered.
This monumental encounter had to be captured in appropriate auditory form: The full work got recorded under Christoph Noths’ supervision, and sonically refined by Raphaël Bovey.

Bandcamp Daily  your guide to the world of Bandcamp

sndtrak stops by with an Album of the Day Feature of his most recent release, FLIPS V1: Triple Lindy